2. Refraction happens because a wave moves at different speeds in different media - faster in less dense medium (or deeper water) and slower in denser medium (or shallow water).

3. The frequency of a wave in different media does not change. It is the change in wavelength that causes the wave speed to change.

(For the above reason (24/2/2015): When a single-colour (or monochromatic) light gets refracted when it moves from one optical medium into another at an oblique angle, its wavelength changes but NOT its colour nor frequency. Hence, a monochromatic light is best described as either a single-colour light or a single-frequency light and NOT as a single-wavelength light because the wavelength can change while the colour and the frequency remain the same!)

5. When the angle of incident i of a wave as it enters another medium is zero (i.e. the direction of travel of wave is parallel to the normal or at right angle to the interface between the 2 media), there is no change in direction of the wave and therefore no refraction occurs. However, the wavelength and thus the wave speed change (since frequency remains unchanged) as its move from one medium into another medium.

6. Refraction occurs IF the angle of incident i` of the waves as they enter another medium is > zero,
that is,  i` > 0o:

6. Refraction of Light obeys Snell's Law: Sin i` / sin r` = n, the refractive index. (i = angle in air or vacuum, and r = angle in the other medium whichever direction the waves travel) 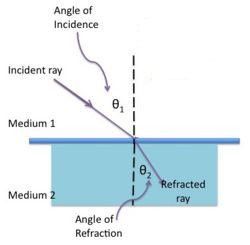 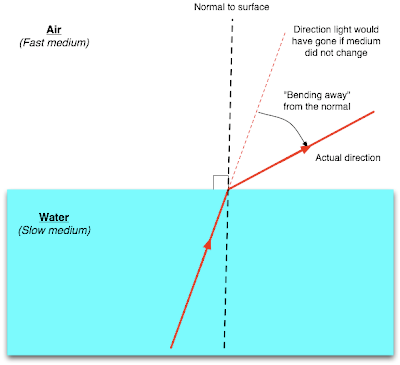 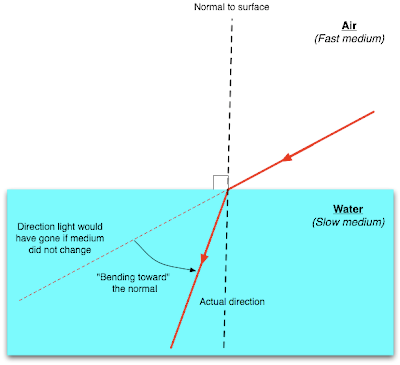 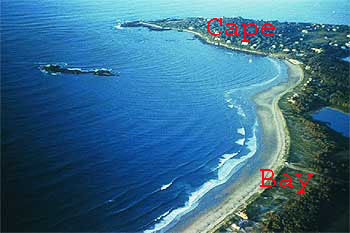 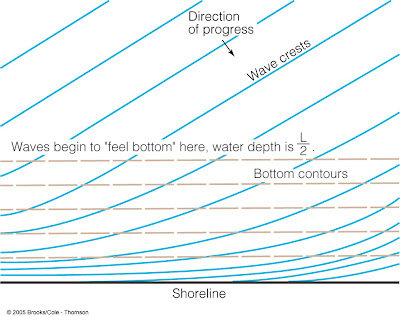 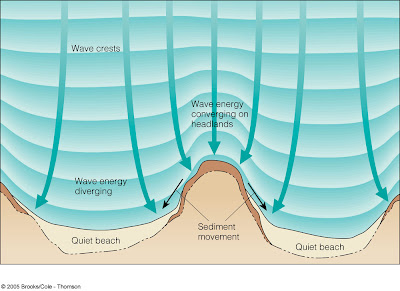 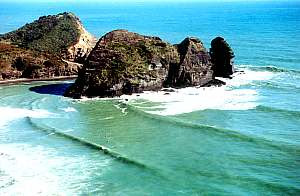 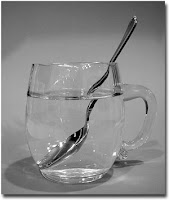 From: A Concerned Parent

In good faith, I write to inform about what I think are significant errors in the above-mentioned Form 5 Science stream textbooks.

If the Ministry agrees that they are indeed serious errors, I sincerely hope that "Corrections Circulars" can be sent out urgently to notify all relevant parties - particularly the Form 5 Science students who will be sitting for their SPM exams. very soon. The errors:

2. Form 5 Chemistry Textbook (KBSM):
I would be grateful for your follow-up actions.

The reply from the Ministry of Education was prompt (within just 8 days) and professional: The Ministry agrees with me that there is basis to my statement that they are significant errors and that it will expeditiously carry-out follow-up actions on the errors ("Correction Circulars" to all schools throughout the country that are using the textbooks, I believe).


Translate message
Turn off for: Malay

Need Help In Physics, Chemistry and Maths in or around Petaling Jaya?

Email ThisBlogThis!Share to TwitterShare to FacebookShare to Pinterest
Labels: effects of refraction, law of reflection, refraction of waves, snell's law, video on refraction of water waves

I was struggling with waves in class, this page was very helpful, thanks so much, now I can show my friends this site because they are struggling too :P